After British army arrival at Possession Point (now Hollywood Park next to Possession Street) in 1841, the 800 or so volunteer soldiers from India and Bangladesh stationed in West Point (hillside of Water Street). Thereafter, the area west of Hollywood Park was called Sai Ying Pun 西營盤, meaning 'Western Garrison'. Flourishing trades required construction of piers, docks, warehouses, and properties to accommodate merchants for rice, dry seafoods, and herbal medicines, and the workers who supported these activities. Even today, one can still find remnants of the early colonial past in the district. World War II brought mass destruction, giving rise to reconstruction of many buildings to four to six storey tenement buildings with shops on ground floor. Rapid population growth and technological advancement necessitate these post war buildings to be redeveloped into highrises.

Property values were suppressed as MTR somehow missed Sai Wan when the railway opened in 1979. Thanks to recent MTR access, the long forgotten sleepy Sai Wan is coming back in a vengeance. As old buildings are redeveloped, new home buyers and tenants are moving in, which attract new and upscale businesses to serve this new and more affluent customer base. The district is now flourishing as many new businesses are setting up, including chain stores, specialty stores, and trendy restaurants and pubs. 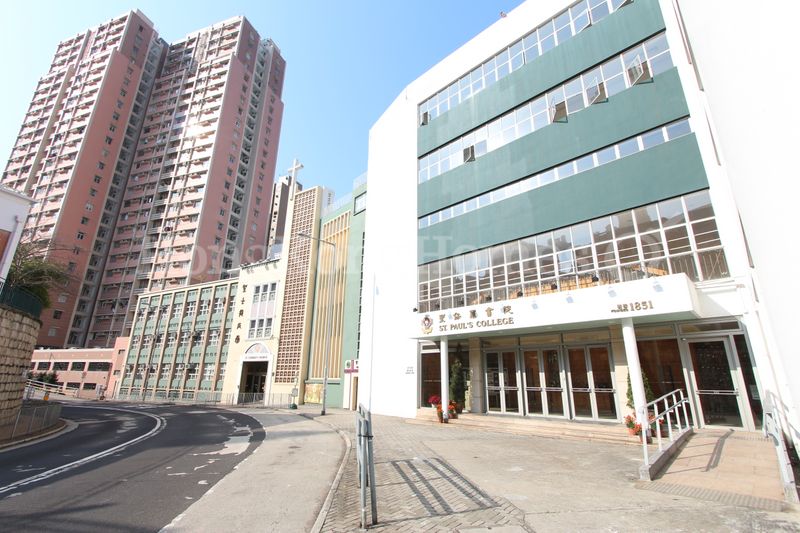 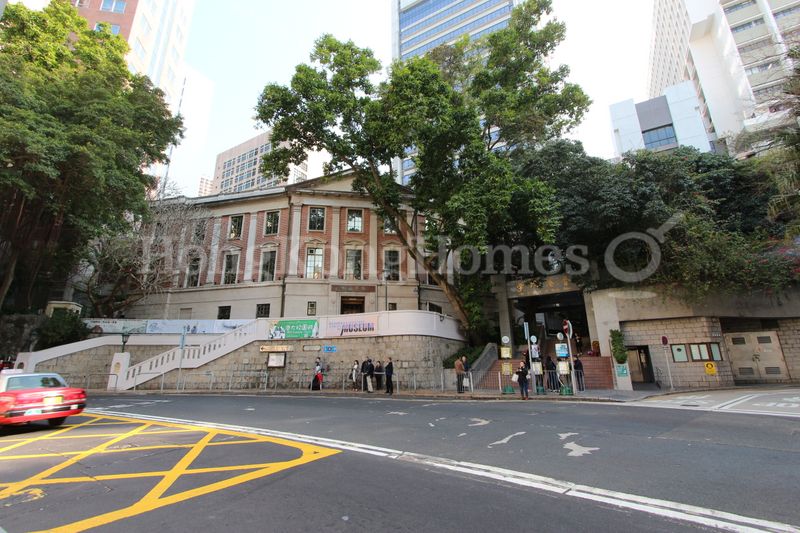 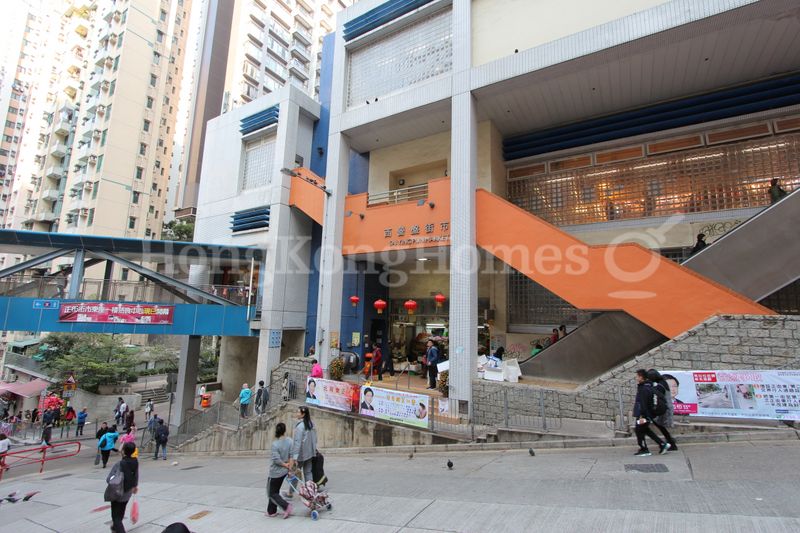 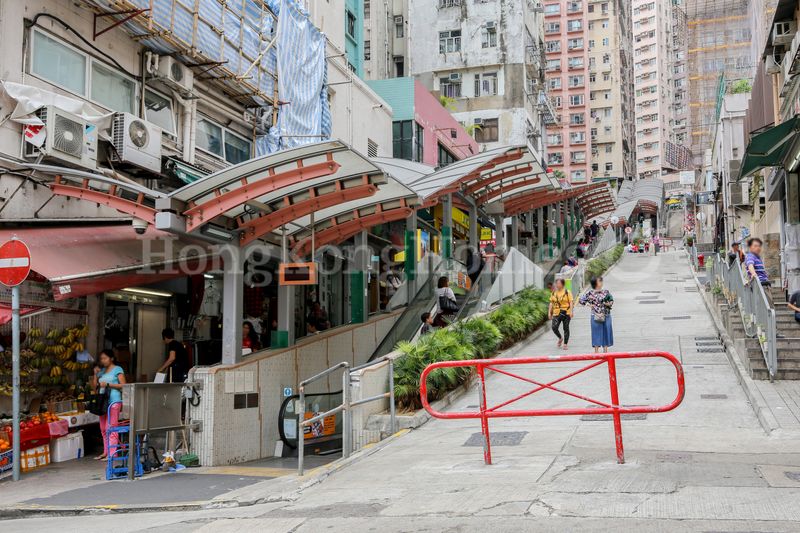 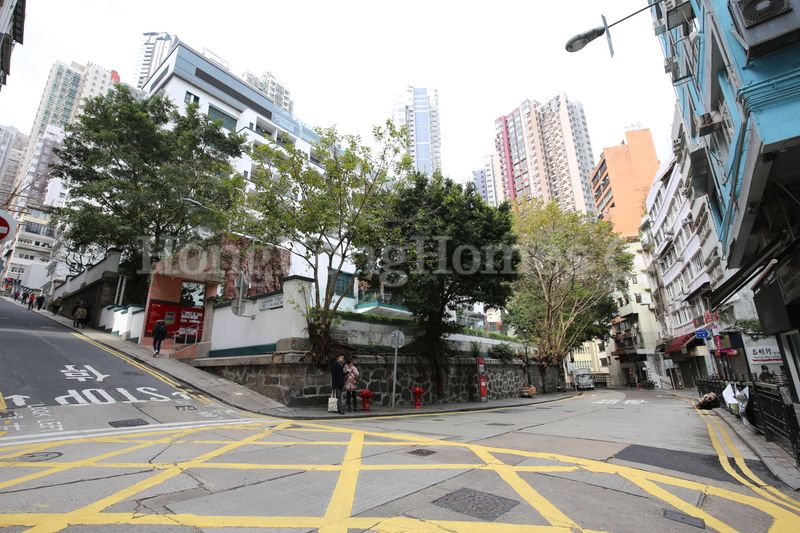 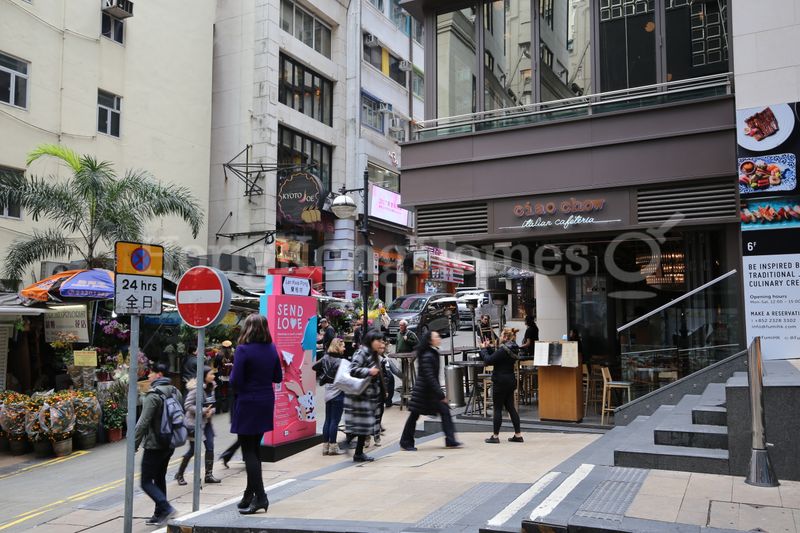 The above rental or sale information is provided by the hong kong property agency Landscope Real Estate Services Ltd or its sister companies, a premier real estate agent specializing in realty, residential property for rent and sale in Hong Kong. Looking to rent a flat, buy a flat or list property? Please call Hong Kong Homes at +852 2866 0130.

What Our Clients Say? Over the last 5 years Melanie Brown has delivered 3 excellent properties first for myself and then the last 2 for my family and I. Mel's attention to detail when it comes to understanding what you need is first rate. From initial conversations through to excellent property tours i would not recommend (or use) anyone else. Our current home is one of the best we have seen in Hong Kong and if we need to move again there will be only one person to call.

I greatly appreciated the service provided by your company. This was the fourth time I used an Agency here in Hong Kong, and I must say this was the best service we've had. High complements to Melanie Brown who was courteous and was also very prompt. I called her, and the next day we visited 4 apartments. The day after, we quickly followed up on a few more apartments, listing that I had added last minute. On the 3rd day, we signed papers for our new place - Proway is HK efficiency at its best. I won't forget to mention, we were received by Melanie with a car and driver, as she had all the listings printed on paper to review. I will surely turn to them again in 1-2 years again. Many thanks

Mel is a star - always welcoming, knowledgeable and most importantly, honest. I'd use Mel for all my house moving needs.

Melanie has it all! She is professional, listens to what you are looking for, usually finds it, but spends time searching. She cares about her clients so much so that when I was disappointed with what was available for my budget she spent the evening trawling the web before departing for her brothers big birthday in Oz, and found the flat we wanted. We can't speak highly enough of Melanie.

Extremely professional, and very knowledgeable about Hong Kong real estate. Personable and understood what it was that we were looking for. I highly recommend Melanie! Schedule a Viewing
Thank you for your message, your message has been sent to our team.
SHARE WITH FRIENDS
My Notes
USEFUL LINKS
Enquiry
+1
My Favourites