Balcony off Living and Dining Room Pokfulam is a country area outside of Western Districts before reaching Aberdeen. Starting from HKU, it consists of Mount Davis, Sandy Bay, Cyber Port, Chi Fu before ending with Tin Wan. In the past, Pokfulam Road was seriously congested, giving rise to Pokfulam Moratorium in the 1970's which is still in force today to slow down and reduce scale from property developments to control the amount of traffic generated within the Pokfulam area. Over time, the outcome is Pokfulam remains largely under developed compared to neighbouring districts.

Infrastructure improvement in recent years tremendously reduced travel time and have made Pokfulam a desirable housing district. Extension of Route 4 from Kennedy Town to Central provides a bypass away from Sai Ying Pun for vehicles to and from Pokfulam and Kennedy Town. MTR extension to Western District provide alternative to commuters further ease traffic during rush hours.

There are a few distinctive neighbhourhoods offering diverse housing options to accommodate different tastes and budgets. Mount Davis and Victoria Road offer spacious midrise flats along the green hillside and the soothing coastline. Bisney Road area is a small housing pocket offering lowrise apartments and townhouses. There are wide arrays of selection of luxury apartments in Residence Bel-air and Baguio, whereas Chi Fu and Pokfulam Gardens cater for the mass market.

Although it is a secluded pure residential area, the immediate district enjoy a network of facilities and amenities in the shopping arcade in Cyberport, shops and supermarket in Baguio, and a host of retailers in Kennedy Town.

Within the vicinity are University of Hong Kong and Queen Mary Hospital. Kennedy Town is down the road through Pokfulam Road, and Central is within 10 - 15 minutes driving distance. 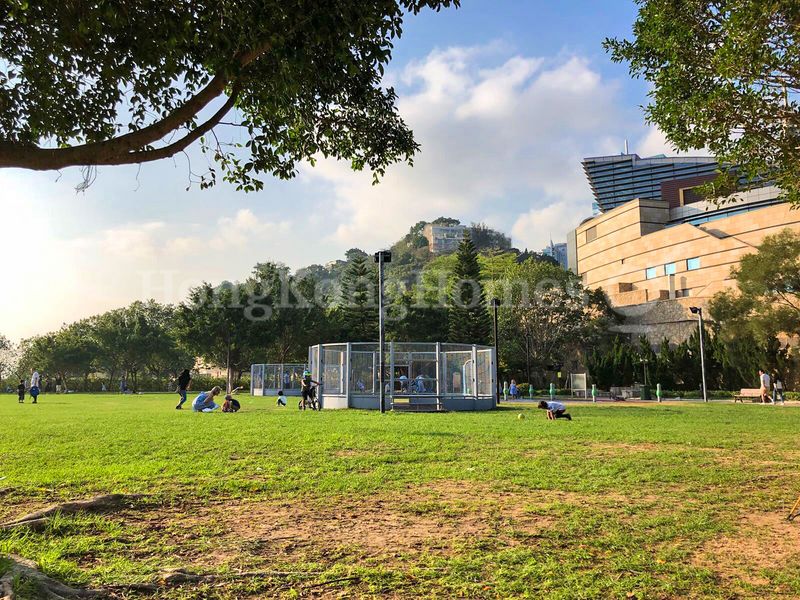 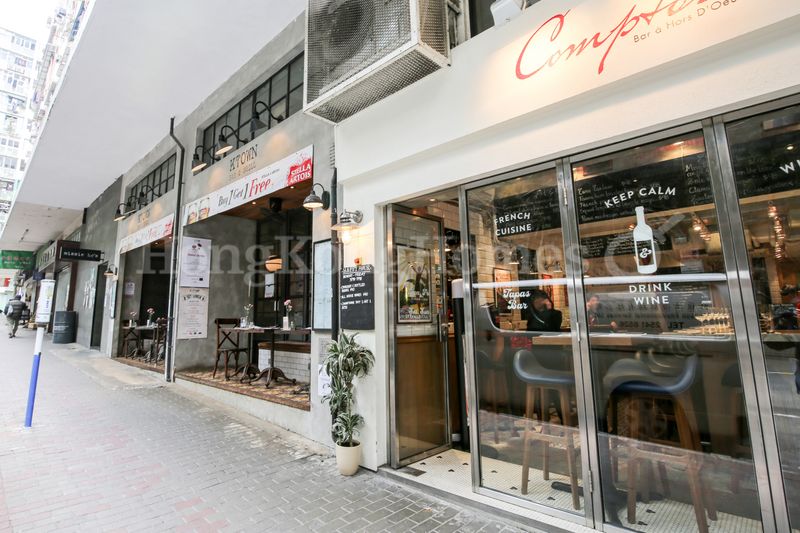 Katia Hwang
Associate Director
Licence No.: E-421727
Proway Relocation & Real Estate Services Ltd.(C-033118)
Profile
Schedule a Viewing
Thank you for your message, your message has been sent to our team.
SHARE WITH FRIENDS
My Notes
USEFUL LINKS
Enquiry
+1
My Favourites
...